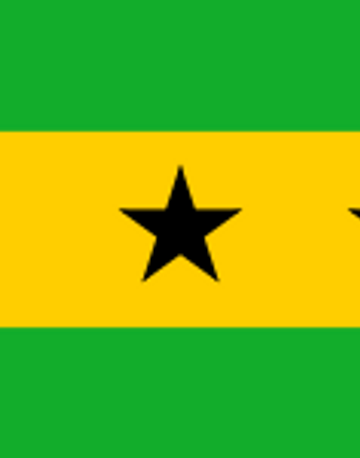 Dor this coffe rebate scheme is NOT valid!